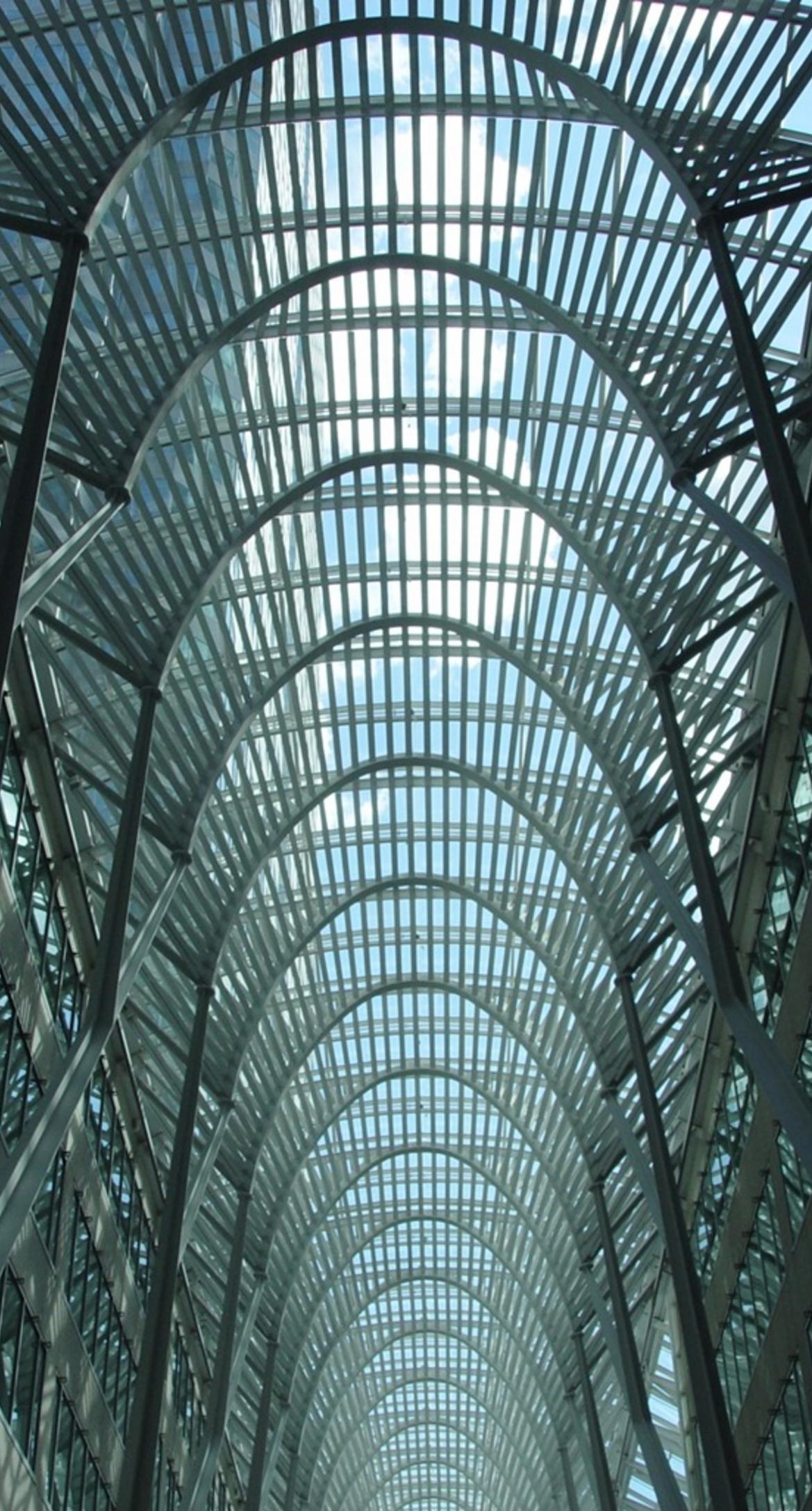 REAL ESTATE & LEASING MATTERS IN NEW YORK AND ACROSS THE U.S.

​Attorney Advertising and Other Notices

​OUR FIRM HAS REPRESENTED CLIENTS IN LEASING TRANSACTIONS INVOLVING THE FOLLOWING RETAILERS AND SHOPPING CENTERS:

National Retail Chains and Other Retailers